Making Gay History is a 501(c)(3) nonprofit organization that brings the largely hidden history of the LGBTQ civil rights movement to life through the voices of the people who lived it. 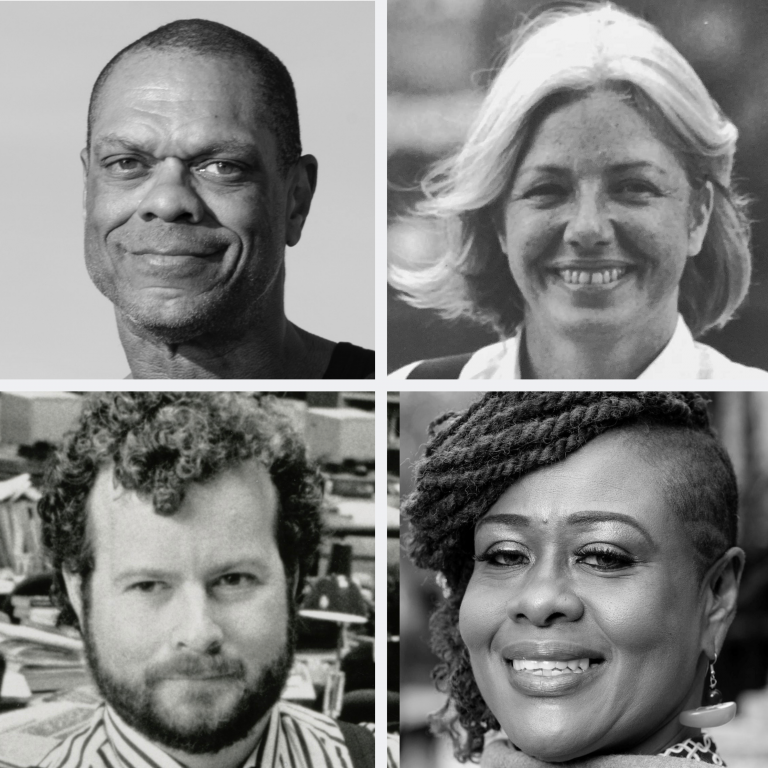 We’re back with more stories from the AIDS crisis. Hear Eric Marcus in conversation with six people whose lives and activism were transformed by the AIDS epidemic in the 1980s and beyond.

Out gay journalist Randy Shilts desperately wanted to work for a big-city newspaper. No one wanted him. But reporting on the AIDS crisis brought him the success and fame he craved—and more than a little controversy. 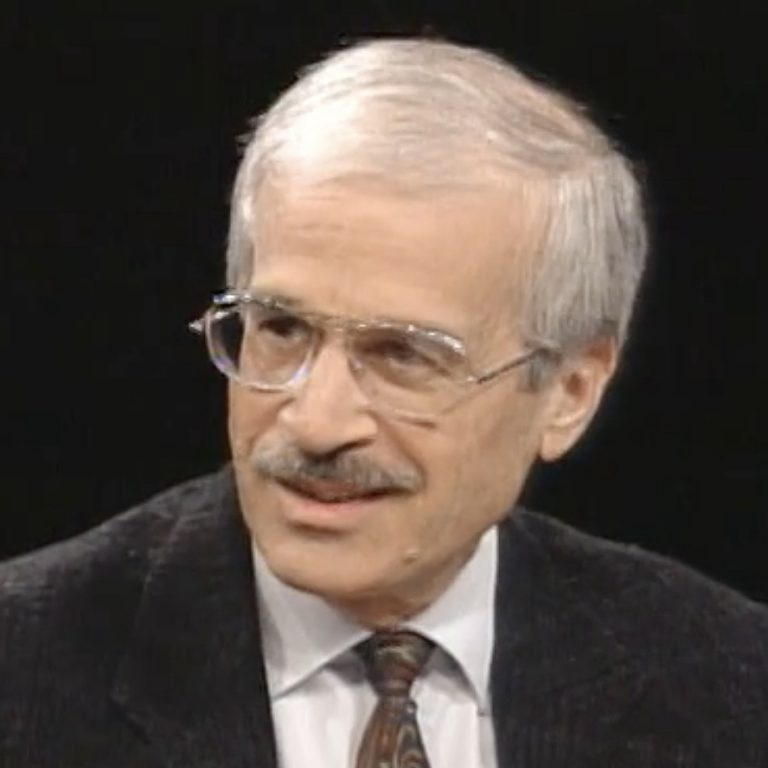 Dr. Ronald Grossman treated his first AIDS patient before the disease even had a name. But with a New York City practice serving predominantly gay men, he would soon become an expert on the disease. By the time life-saving treatments became available, hundreds of his patients had died. 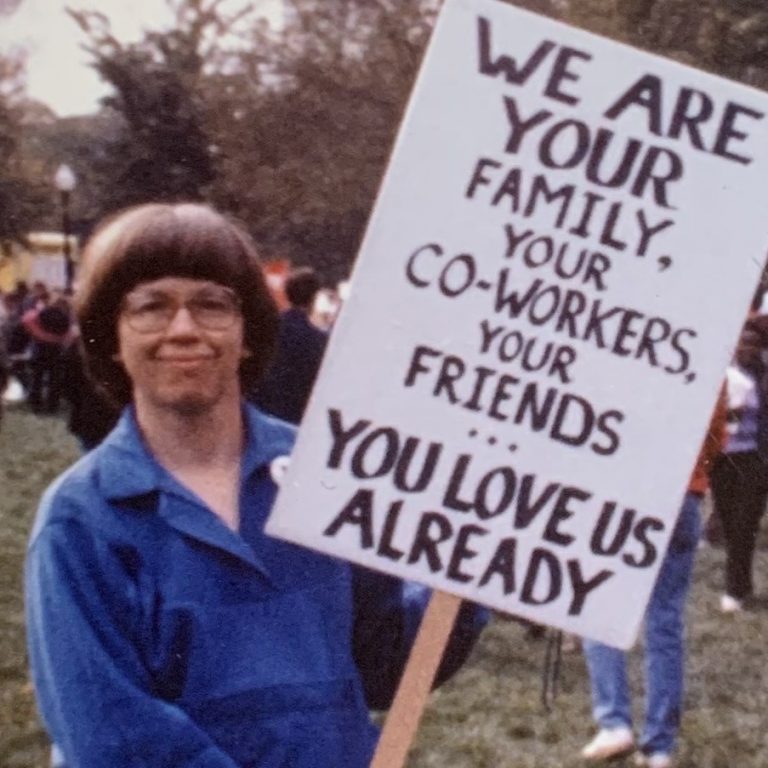 From her home in Juneau, Alaska, Sara Boesser watched with alarm as the AIDS epidemic rolled across the lower 48 states, threatening lives and hard-won gay rights. The soft-spoken building inspector decided there was no time to waste. She became an activist and got to organizing.

Randy Boyd’s “gay agenda” was to be radically open about who he was: a gay, HIV-positive writer—not the straight professional athlete he was always assumed to be. Determined to blow up stereotypes about Black people, gay people, and people living with HIV, he had his work cut out for him. 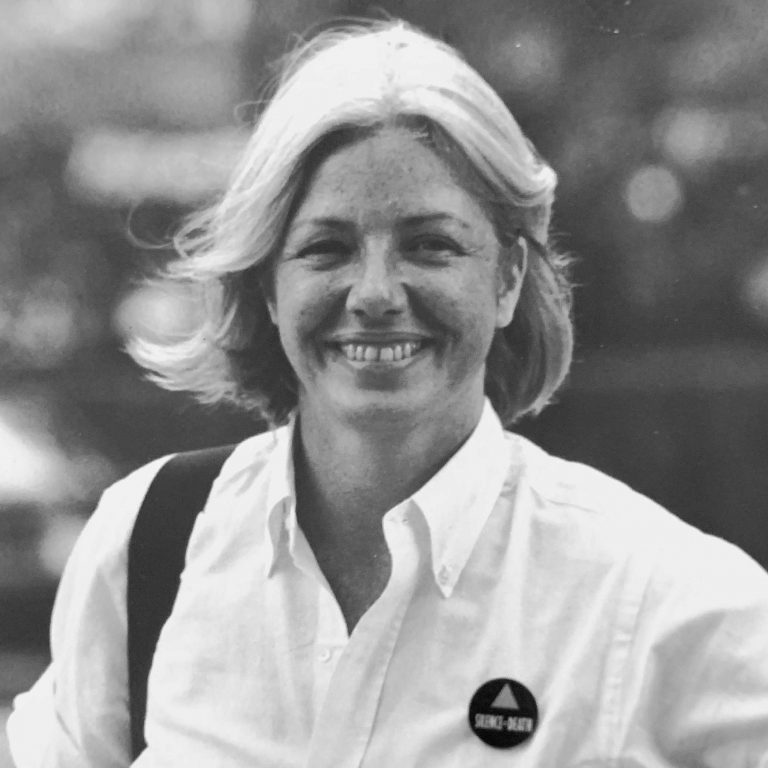 Fierce and unflappable, veteran journalist Ann Northrop is a natural activist. In this episode, she discusses her most dramatic ACT UP arrest, her work as an AIDS education advocate, her blue-blooded upbringing, and the lure of Angie Dickinson. 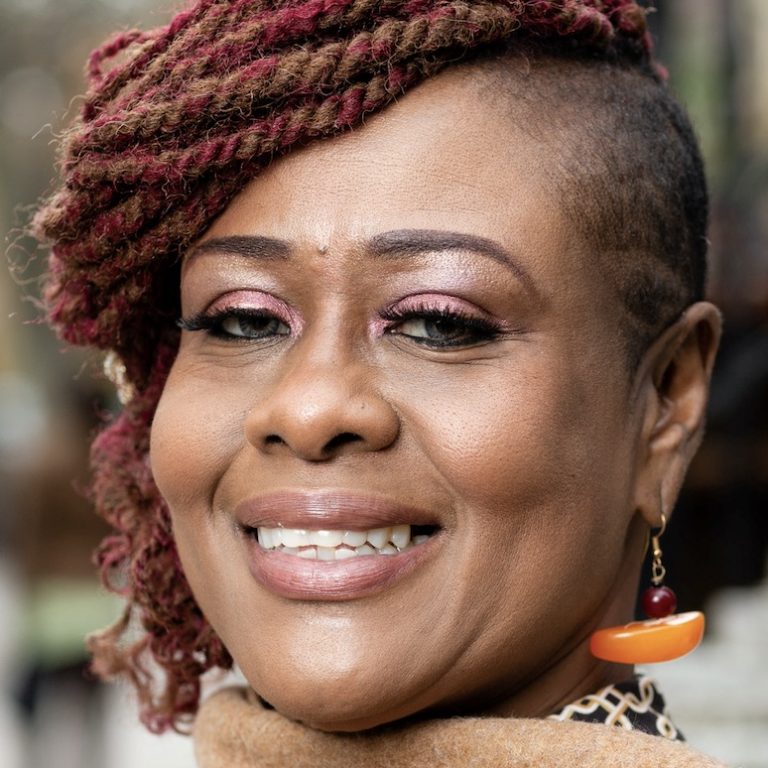 Women can’t get AIDS—or so Michelle Lopez thought until she tested positive for HIV in 1990. Viable treatments were years away, but the undocumented immigrant from Trinidad would not be defeated. She turned her diagnosis into an opportunity to help others while she fought for her life.